Skip to main content
Close Search
Register For Fall Now!
Why Not You?
Why Not Now?

Register for Fall Round

WHAT WE FIGHT FOR:

...FIGHT FOR YOUR BROTHERS, YOUR SONS, YOUR DAUGHTERS, YOUR WIVES, AND YOUR HOMES. - NEHEMIAH 4:14

Fight Club is for any man who is tired of status quo. We do ask that it is reserved for 18+ due to sensitive topic discussions.

All Fight Club Leaders have gone through a round (10 weeks) of Fight Club. So you can trust that we are not willing to lead, where we have not been before.

If we can reach the man and have positive change, than we believe that man can change his family. If he can reach his family, they can change their community, and if the community’s being turned positively, then we can touch the world.

We are a group of men with a passion for more.

is designed for men who want more out of life, family, themselves, and relationships. 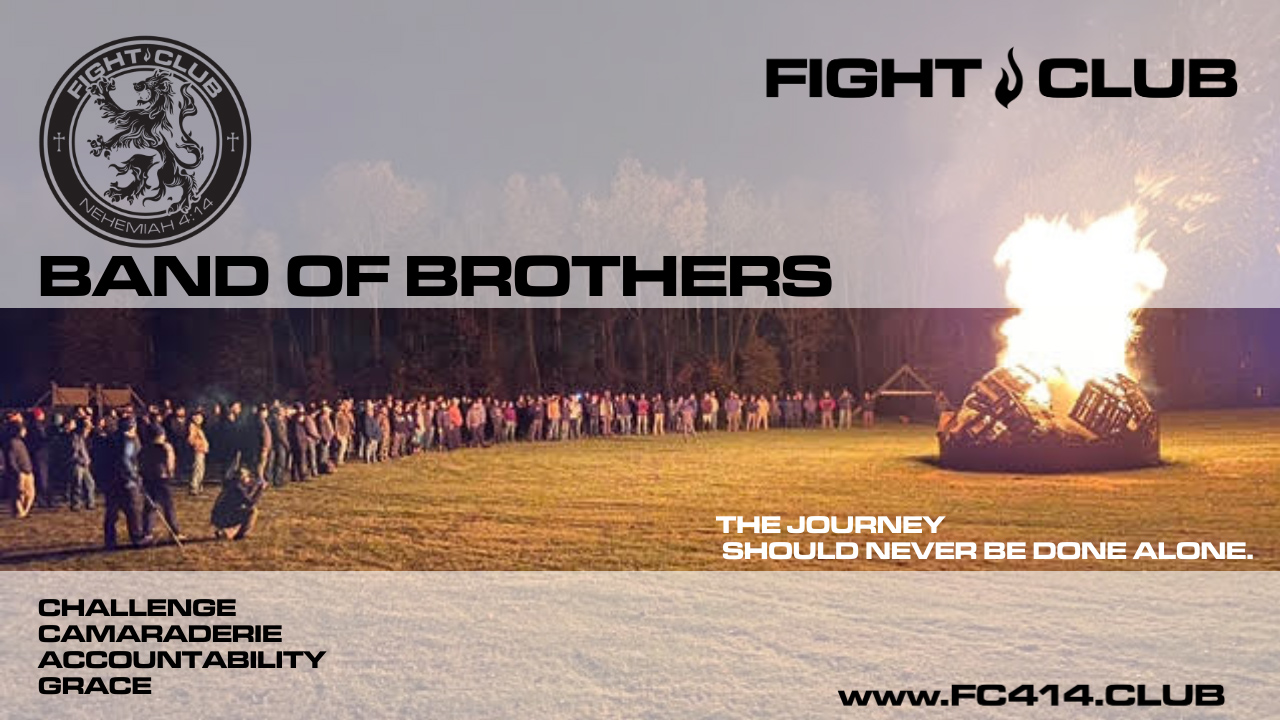 You shouldn’t go through life alone, we believe men can help each other get to a better place.

Fight Club is not easy, but neither is life. It is a safe environment to be tested, and strengthened.

Through Jesus Christ’s example, we can all experience an undeniable level of Grace through trial.

Don’t just take our word for it. Watch these videos, and check it out for yourself. 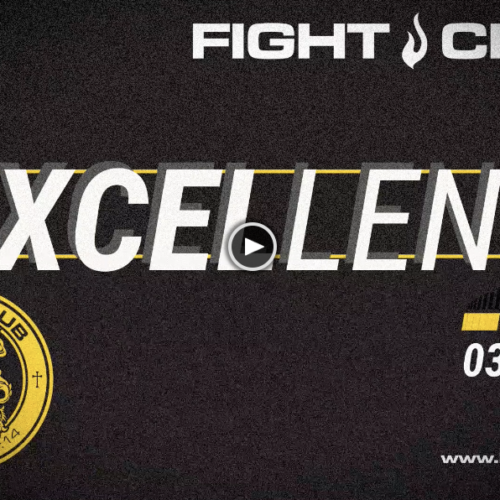 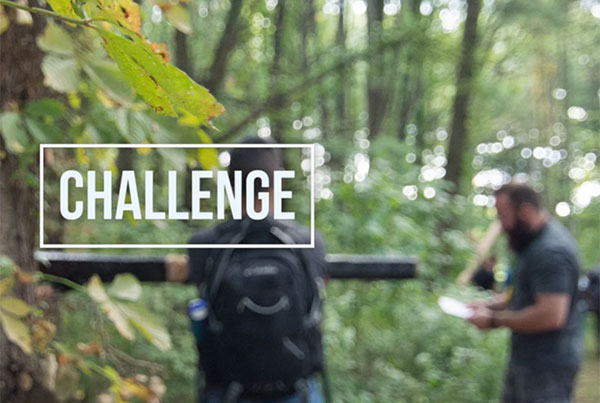 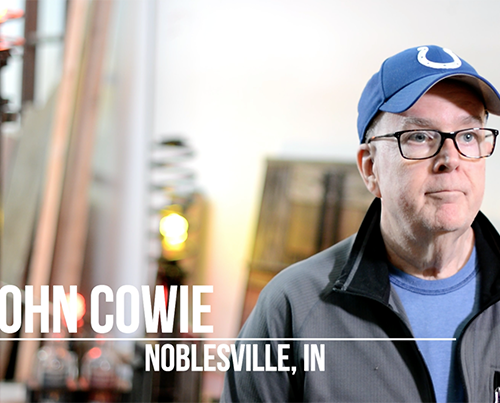 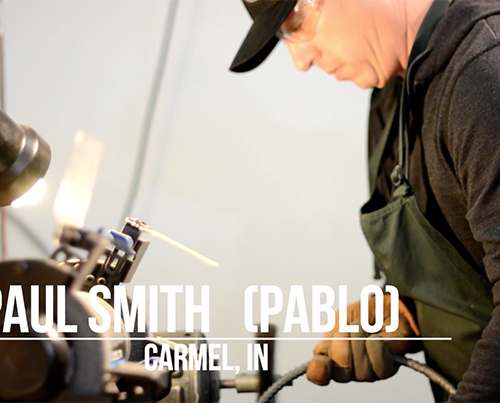 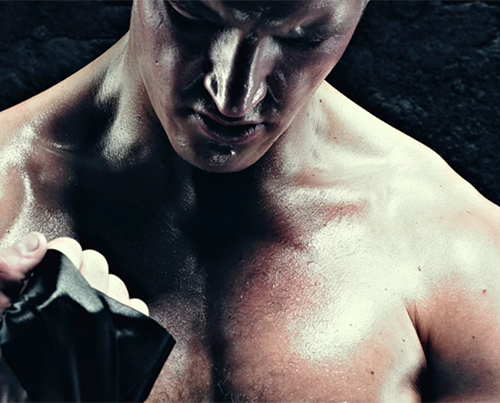 Take the first step and see what Fight Club is all about.

This website was built by Get Dynamics and hosted by RIVR Marketing who specializes in website development and integrations.

Business Software and CRM by ZOHO ONE, click below for a free trial through Get Dynamics.

FC414.club is available in person to anyone in Central Indiana, and online anywhere. FC414.club is managed and organized through the Fortress Foundation, a 501(c)(3) organization in Fishers, IN.

Close Menu
Register for Round 14

ROUND 14 Registration is Open! Dismiss